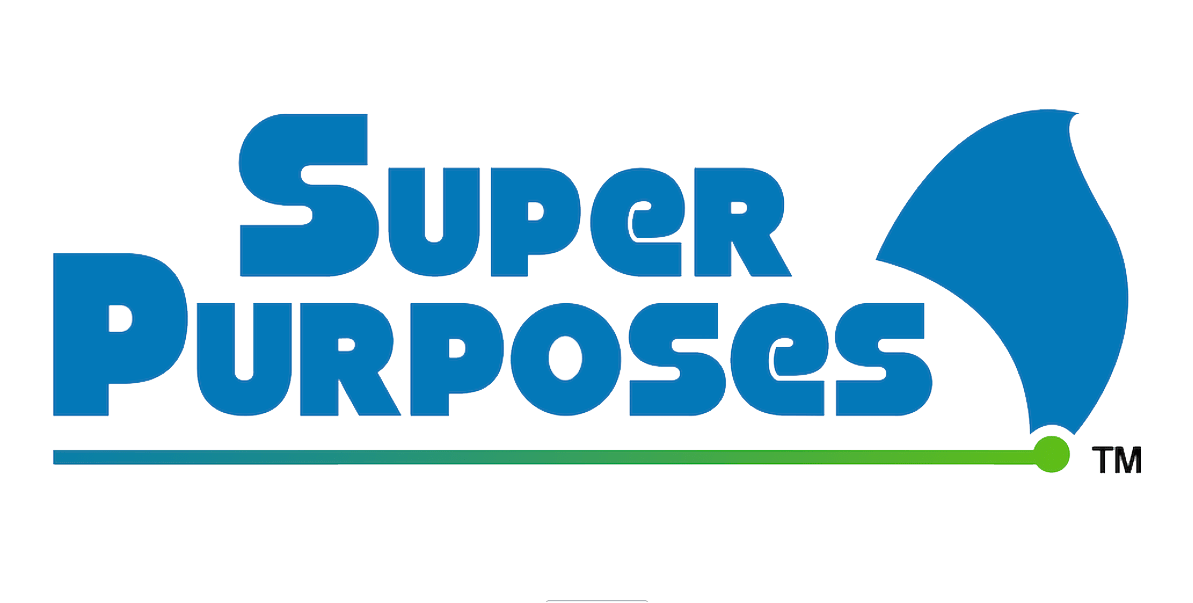 This Seattleite Will Blow Your Mind (and Empower Your Career)

From Medicare to Marketing: Career Seeker Finds Hope in the Pandemic

The Covid-19 pandemic has been tough. But not as tough as this Marine Veteran. If you are looking for a way to forge ahead in these confusing times, we’ve got the answer to your prayers. And in the form of a real-life paladin! Dr. Jeremy Morrison is an Administrator of Veteran Services. He helps military veterans discover their potential, and wants to build a new world for them. His experiences as a father, Marine, and person of faith offer incredible teachings. Read on to discover what it takes to forge your own path in life and career.

Dedication is the name of the game

Dr. Jeremy Morrison grew up in Utah but now resides in Boise, Idaho. After graduating high school, he moved to start his dream career as a professional boxer. Morrison proved to be a lion-hearted fighter and had an extensive career that included 23 professional bouts. He constantly had his resolve tested, but refused to give up. At age 26, he decided to shift his focus in life and spend more time with family, especially his children. “I am a fighter,” says Morrison. “God, family, and my desire to help others is what keeps me going.”

Following his retirement from professional boxing in 2004, The United States was still engulfed in the aftermath of the devastating attacks on September 11, 2001. Morrison had always believed that he could make a difference in the world, so he decided to enlist in the Marine Corps. He served two combat deployments in Iraq and Afghanistan. However, during his deployment to Afghanistan, he sustained a rather significant injury. It happened during an ambush from the Taliban. But this did not shake his resolve, nor his belief in the good in people. “I see the good in everybody,” he says. “You can’t convince me otherwise… No one is inherently bad.”

Honorably served, but not recognized

For many veterans like Morrison, it is hard to find a job once they leave the military. Re-entry into civilian life is a difficult part of a veteran’s journey. Especially for veterans with disabilities. Recognizing these challenges, Morrison wanted to be part of the solution. He enrolled in college after being honorably discharged. Never giving up, he earned a doctorate in Homeland Security Management. Now, he dreams of helping military veterans transition back to civilian life and enjoy meaningful lives.

He has an impressive amount of skills, knowledge, and heart. But Dr. Morrison still struggled to find work post-service. Unshaken, he kept pushing forward until he found Super Purposes™. He applied to take part in a life-changing docu-series the organization is creating. The docu-series “From Ground Zero to Career Superhero” produced by Super Purposes™ follows five individuals’ journeys to find a job within 12 weeks. Out of hundreds of applicants, he was one of five people selected to take part. As a cast member, Morrison hopes to secure a job soon. One that will support both his family and his dream to create better lives for veterans. To see how this heroic paladin overcomes challenges, check out the series! It includes exclusive coaching from Super Purposes™ founder Super Julie Braun. There’ll be lots of career-building tips, and opportunities to learn alongside the cast.

A passion for helping people that keeps you going

Dr. Jeremy Morrison is the voice of veterans who struggle to find jobs. If you have similar experiences and need someone to talk to, reach out to Jeremy on LinkedIn. He will not disappoint you. His experiences as a father, a veteran, and a professional athlete have helped him become a capable leader. And he’s more than happy to pass on what he has learned.

Morrison is not just a war veteran. He is a family man, a person of faith, and a world-class problem solver that never quits. No matter what punches life throws, Morrison gets back up and looks for ways to help others. He will always be a fighter, someone to inspire others, and someone to look up to. There is no doubt that Dr. Morrison will achieve his dream of creating a better world for veterans.

Reach out to Dr. Morrison for advice, or watch his journey in the docuseries. And if you want to spruce up your career efforts, check out what Super Purposes can offer you. And never forget, dedication and compassion can make for an incredible life.

Immigrating into unemployment: How to find a job in the US

Pride in the Workplace: How to be More Inclusive

The Value of a Purpose-filled Career Over a Dream Job