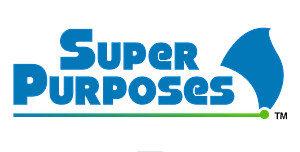 Employers Are Scrambling: How to Leverage the Great Resignation 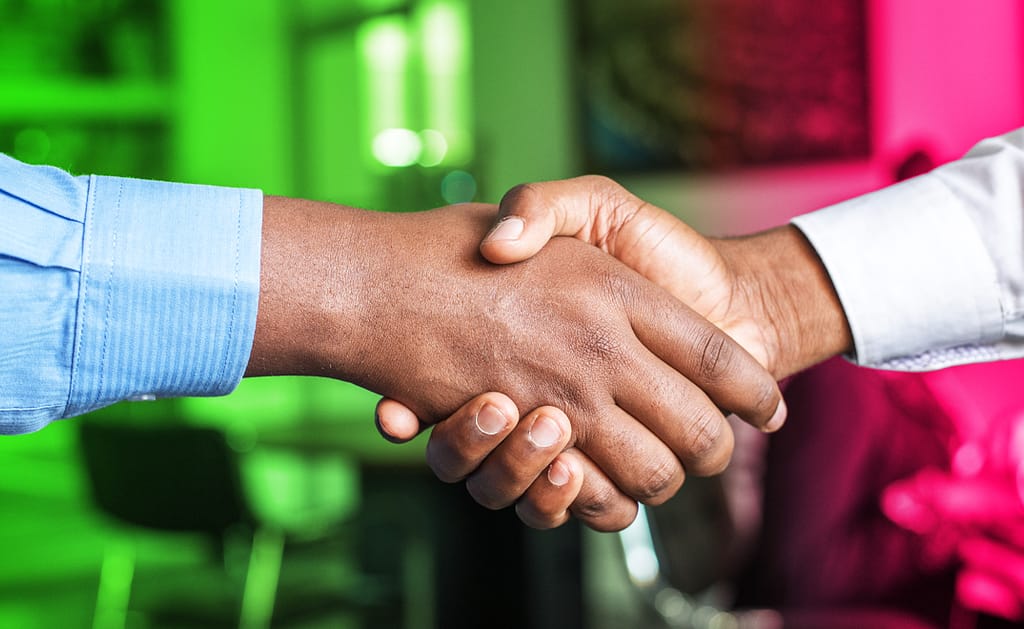 The Great Resignation is a great reprioritization. Employees are realizing their worth in these trying times. They’re also realizing how little worth they have to their employers. But the power dynamic doesn’t have to be so lopsided. Pew Research’s 2018 article states that “…[T]oday’s real average wage (that is, the wage after accounting for inflation) has about the same purchasing power it did 40 years ago. And what wage gains that have come have mostly flowed to the highest-paid tier of workers.” Several years and a pandemic later, only recently have wage gains outpaced inflation. But now just for the lowest-paid tier of workers. That’s because their line of work was in high demand due to labor shortages. Let me reiterate that: (Specific) employees only get paid notably more during a plague. After companies have squeezed the preexisting workforce dry.

2019 was the last year of “normalcy” for much of the United States. Does anyone truly think a single increase can undo decades of wage stagnation? While in an economy-wrecking pandemic? It’s not laziness driving the working class; it’s a survival mechanism. Employees are learning to adapt in a world where even their 9-to-5 can’t protect them. We can show you three easy steps on how to best finesse your situation and get The Salary You Deserve!

Step 1: If You Want to be Flexible, Stand Firm

CNBC reported this past November that nearly 1-in-4 workers have voluntarily left positions since January of 2021. The total’s undoubtedly increased since, which leaves companies in a precarious position. CNBC also reported as recently as Jan. 2022 that “[t]he so-called quits level surged to 4.53 million for [Nov. 2021].” On a macro-level, this problem is getting worse, not better. Much like our coupon books, we’ve all been put through the wringer since 2020. And we’re mindful enough to know that the strugglers of society deserve to struggle no longer. More workers are realizing that they may have a chance to grasp better conditions in light of the fact that society still desires them. No, it needs them. Once you make it clear(er) that companies can’t function without you, they’ll accommodate. Even skeleton crews need fair pay, lest the whole body fold like a deflated moonbounce!

It’s been posited that the unsung heroes of the workforce right now are “enthusiastic stayers.” They’re the ones who stick with their current job and have some level of passion for their line of work. To the stayers of the world: Keep on staying if you feel appreciated. And if you don’t, politely let your superiors know that you can and will leave for greener pastures.

Good, experienced performers are hard to come by. Employees are often likened to cogs in a machine, but we’d say that’s wrong. They’re closer to flowers in a garden: individual and unique, but contributing to a greater whole. And they take time and care to bloom. The “gardeners” will spend time growing suitable replacements for you. That’s more time than they would’ve spent had proper care gone to the earlier crop. Good writers, programmers, and servers don’t come out of the earth fully formed after all. Speaking of earth, the employer must care for and nurture their employee. And in turn, the employee must root themselves in a place where they can bloom and grow.

Step 3: Many Eggs, Many Baskets

To quoteth Sir Bill of Nye – “Consider the following.” We have so much tech at our disposal that we can create our own income sources beyond the old employment system. For some, they may have to do that if conditions don’t improve.

The youth, the frontierspersons of the digital age, will be the ones leading the charge. They would traditionally be the ones handling the entry-level jobs, and they may still do that. Albeit in lesser numbers. For many, the reason is apparent. Why struggle under a business model that barely protects you and sees you as expendable? Why do that when you can make money on your own terms?

Just remember, “at-will employment” is the ultimate double-edged sword. The employers can make you leave at any time; they also can’t stop you from striking out on your own at any time. In life, you sometimes have to forge your own path. Work that’s meaningful to you may not be supported in the current system. And that’s not just okay, it’s expected to some degree. Some job situations can’t be salvaged, and you’ll have to cut and run to be the best Smitty Werbenjägermanjensen you can be.

The Employee Revolution will not (solely) be televised. Every person will have to make a decision on their own to chart their future. If the pandemic has taught us anything, it’s that few institutions in the world are everlasting. What can be everlasting is the worker’s spirit, and a desire for change.

For more information on getting The Salary You Deserve, check out our blog!

I have long been a proponent of storytelling as a means of communication. Since my childhood, I've dreamt up entire worlds in my head, but could never quite express them properly. That was until I sought to put pen to paper for the first time. Now, text is my sword and shield, and the world is my forum to express myself.

We use cookies on our website to give you the most relevant experience by remembering your preferences and repeat visits. By clicking “Accept All”.
Accept All
Manage consent

This website uses cookies to improve your experience while you navigate through the website. Out of these, the cookies that are categorized as necessary are stored on your browser as they are essential for the working of basic functionalities of the website. We also use third-party cookies that help us analyze and understand how you use this website. These cookies will be stored in your browser only with your consent. You also have the option to opt-out of these cookies. But opting out of some of these cookies may affect your browsing experience.
Necessary Always Enabled
Necessary cookies are absolutely essential for the website to function properly. These cookies ensure basic functionalities and security features of the website, anonymously.
Functional
Functional cookies help to perform certain functionalities like sharing the content of the website on social media platforms, collect feedbacks, and other third-party features.
Performance
Performance cookies are used to understand and analyze the key performance indexes of the website which helps in delivering a better user experience for the visitors.
Analytics
Analytical cookies are used to understand how visitors interact with the website. These cookies help provide information on metrics the number of visitors, bounce rate, traffic source, etc.
Advertisement
Advertisement cookies are used to provide visitors with relevant ads and marketing campaigns. These cookies track visitors across websites and collect information to provide customized ads.
Others
Other uncategorized cookies are those that are being analyzed and have not been classified into a category as yet.
SAVE & ACCEPT